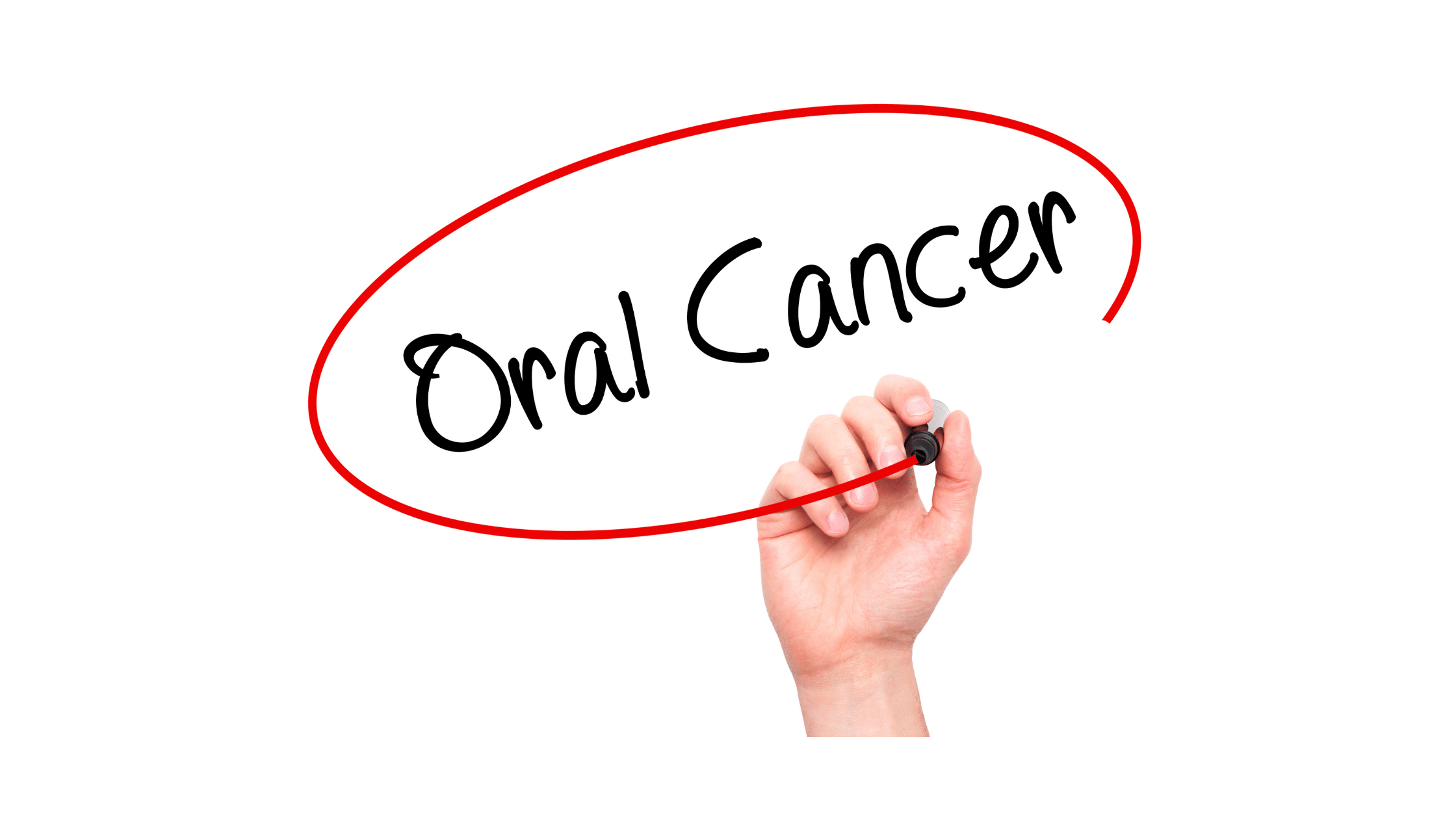 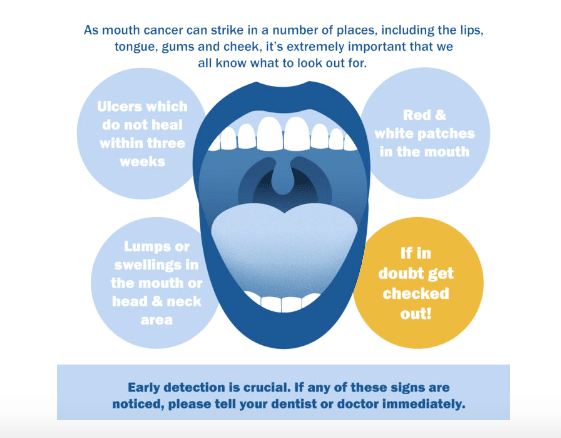 A precancerous lesion is a morphologically altered tissue in which oral cancer is more likely to occur than in its apparently normal counterpart, for example, Leukoplakia, Erythroplakia etc. A precancerous condition is a generalized state associated with a significantly increased risk of cancer, for example, submucous fibrosis, Lichen planus etc.

However, in a workshop held in 2005 by the World Health Organization (WHO), it was decided to use the term “potentially malignant disorders (PMD)” as it conveys that not all disorders described under this term may transform into cancer.

The following were identified as Potentially Malignant Disorders by the World Health Organisation.

Read about Oral and Maxillofacial Surgery

Most PMD are asymptomatic and the major goal of treatment is to prohibit and/or to detect cancer development early. Treatment of PMD can be in three groups namely close observation, surgical excision/ablation, and medical treatment.

Patients with early small lesions that are clinically benign-appearing and emerge in favorable areas can be noticed. Still, the demands for repeated follow-ups and the chance of malignant conversion ought to be taught to the patient.

Surgical resection is carried out to get rid of areas at high risk to advance to early carcinoma or to execute early malignant transformation. The inefficiency to winningly eliminate all precancerous regions with surgery is only because of the extended ‘field effect’ usually found in the oral cavity, to which exposure to carcinogens generates premalignant transformations over major surfaces of the mucosa. Besides, excision is linked with excessive recurrence rates.

This procedure offers the likely advantage of reduced scarring, yet, the lack of a ressected specimen for histopathologic and genetic studies, sets a major disadvantage.

It constrains the particular advantage. Recurrence rates of 20–71.4% have been reported, accompanying malignant transformation rates of 7–25%.

A photosensitizing agent, such as 5-ALA or hematoporphyrin derivatives, which exclusively targets neoplastic cells is dispensed either intravenously or topically. The tissue to be aimed is then exposed to a set wavelength of light, which energizes the photosensitizer, induce it to transfer energy to molecular oxygen, giving rise to reactive oxygen species locally, and successive tissue damage.

In case of erythroplakia, surgery, either by laser or cold knife, is the suggestive treatment technique. Without therapy, this disease modifies into invasive carcinoma in 60–90% of the cases during 5–10 years after first diagnosis. 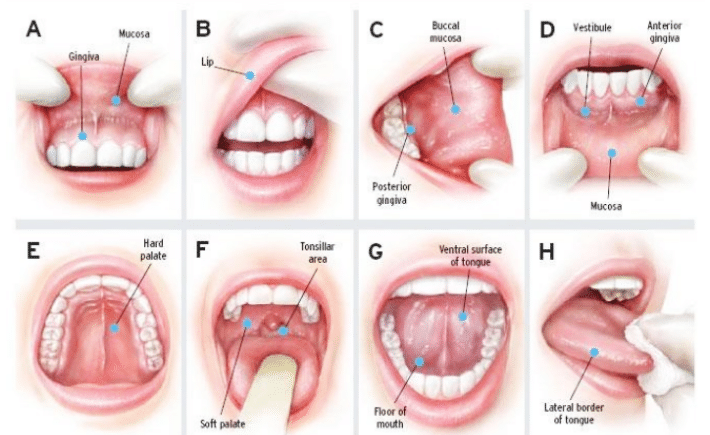 The whole mucosa of the upper aerodigestive tract once exposed to a variety of carcinogens will likely encounter and heap up various cytogenetic reforms which sooner or later lead to the development of varied malignant lesions. This signifies that a large number of cancers are upheld by an observable preclinical state.

Thus, Potentially malignant disorders are a chief extent of diseases that need to pin down and followed through firmly. Precise spotting of their malignant potential may help in early diagnosis of cancer and downstaging of the disease.

Talk to Our Dentists Online

For any Dental Query, our best doctors are one-step away 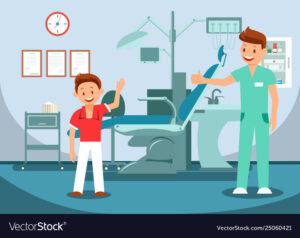 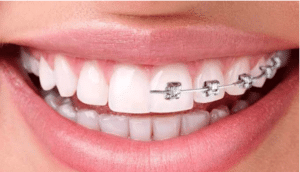 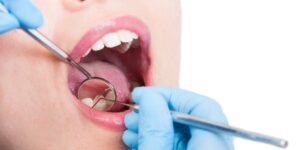 Whatsapp us!
1
Need help! Whatsapp us now!
Powered by
Hello!
We are here to make your dental life perfect. Share your concern please